Once upon a time, when the Arduino was still young, someone made a mistake with the headers on its PCB, placing one of the headers off the standard 0.1” placement grid - as used by just about everything else in the electronics prototyping world.

The result is history: Arduino shields always have one header on a 0.06” offset, instead of 0.1”. The big irony is that this mistake now benefits the Arduino world, since it uniquely differentiates it from everything else.

But for prototyping, it’s still a huge mistake and nuisance. I’m tired of always having to use special prototyping boards for anything based on this mistake. So I’ve decided I’ve had enough of this nonsense, at least for my own personal use: 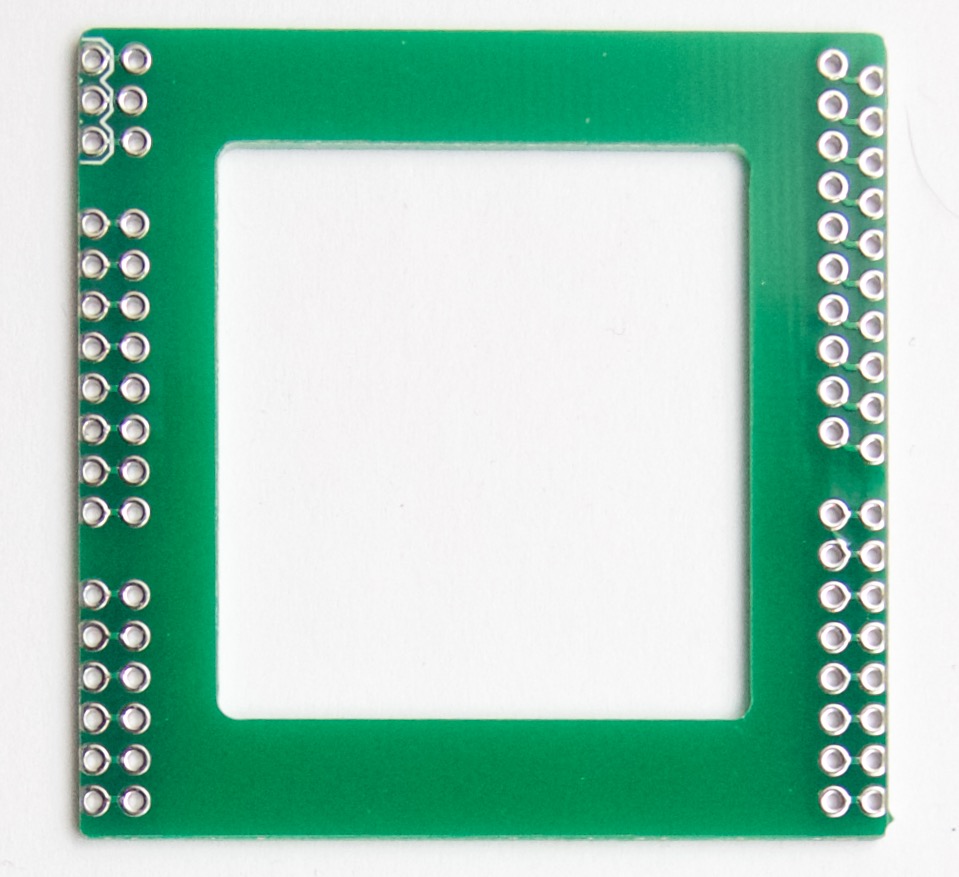 The two articles this week are about fixing the 0.06” header problem once and for all:

The design files will be available online, for anyone who wants to adopt this same approach.