Given last week’s mishap, and the resulting damage to the main metering JeeNode, it’s time to start creating a new setup. While I’m at it, I’ll throw a few new measurements into the mix and will also try to improve on the robustness and autonomy of it all:

This is just a start, there are lots of different angles, each of them probably a project in itself. Here’s a mounting plate, as first step: 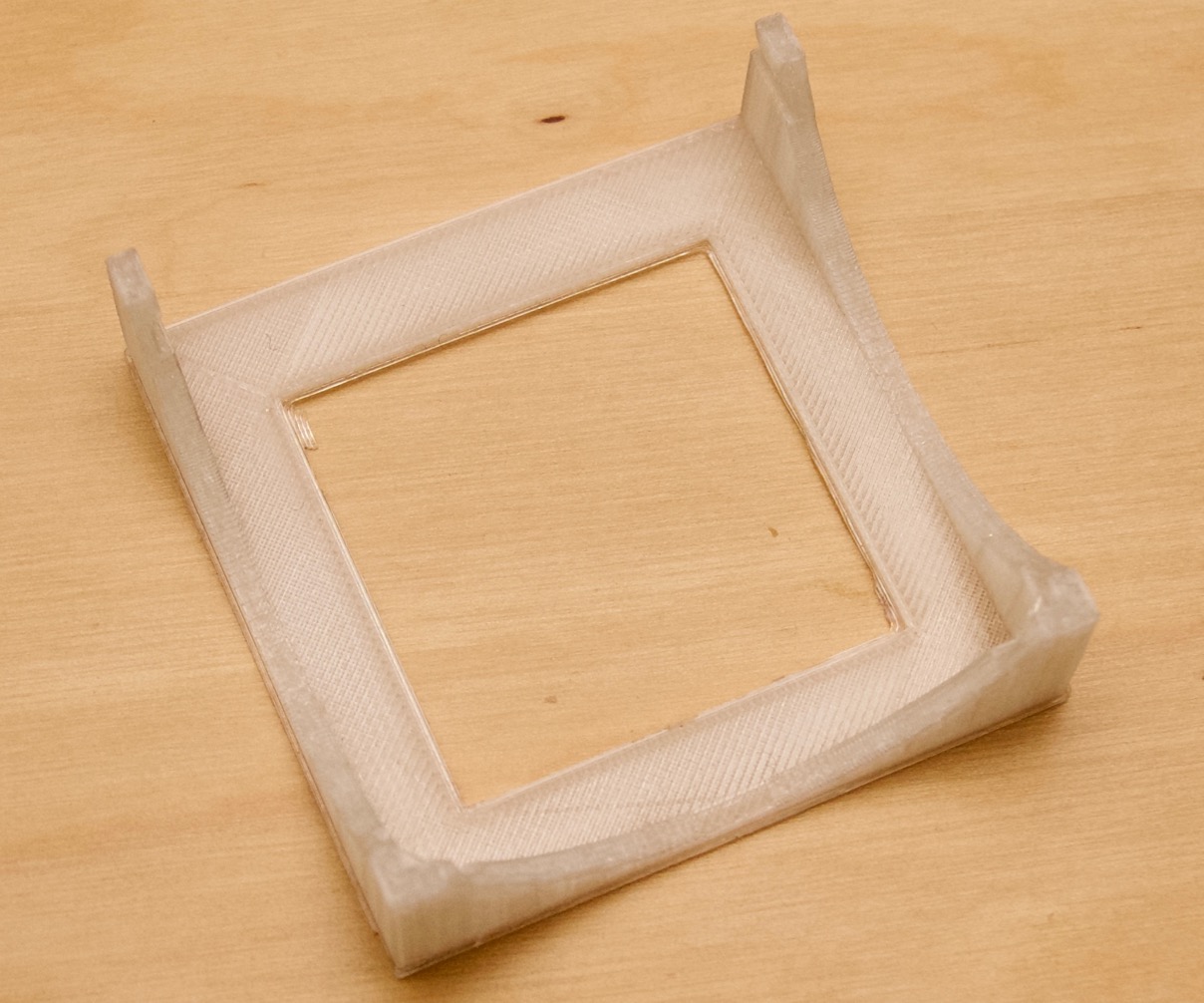 The first priority is to replace that broken JeeNode setup, so that the readout works again and can be saved at the central “hub”.