The past few weeks, I’ve been vacationing in Denmark. Now that Liesbeth is no longer tied to her fixed job schedules, we try to take our summer break before everyone else does in July and August. What luxury!

This year, we decided on going by train to Denmark, biking and walking around on a lovely small island called Ærø (pronounced a bit like “air-eh”, it rhymes with “turn”), where we relaxed and saw things like this beautiful little beach house near Marstal, where apparently people now get married: 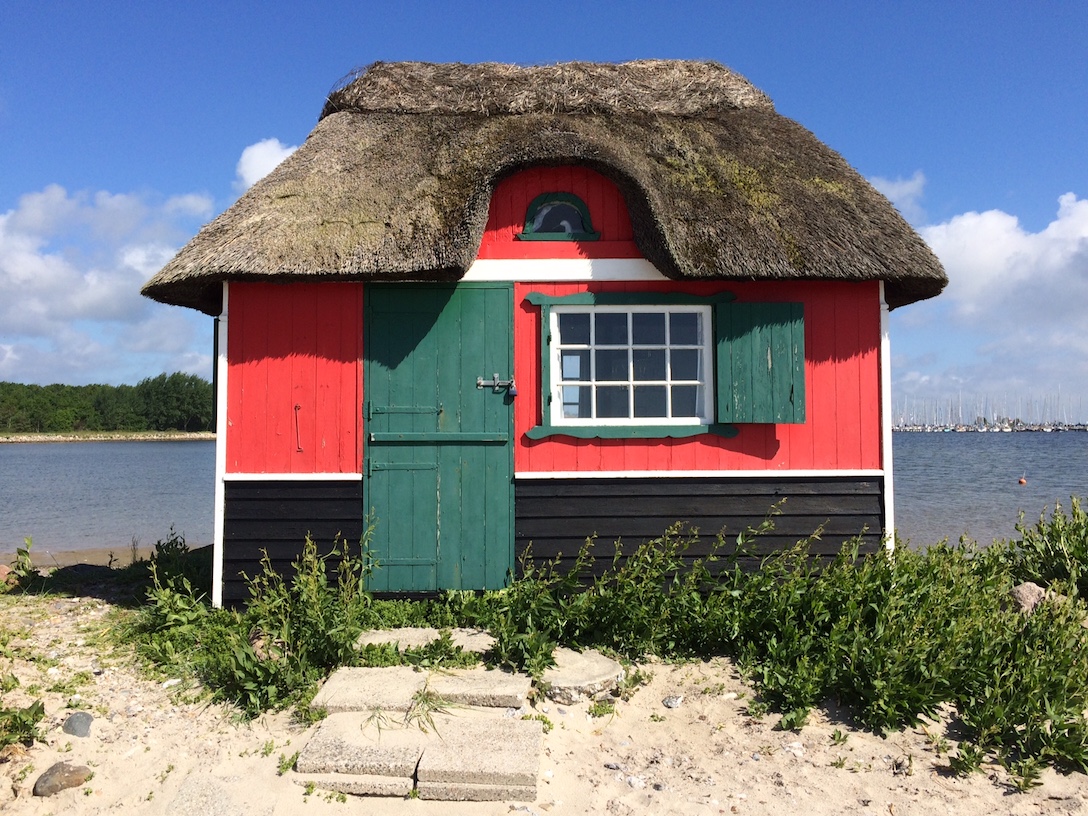 Ærøskobing is one of the three main towns on that island, and we had a great time there - a view from the waterfront: 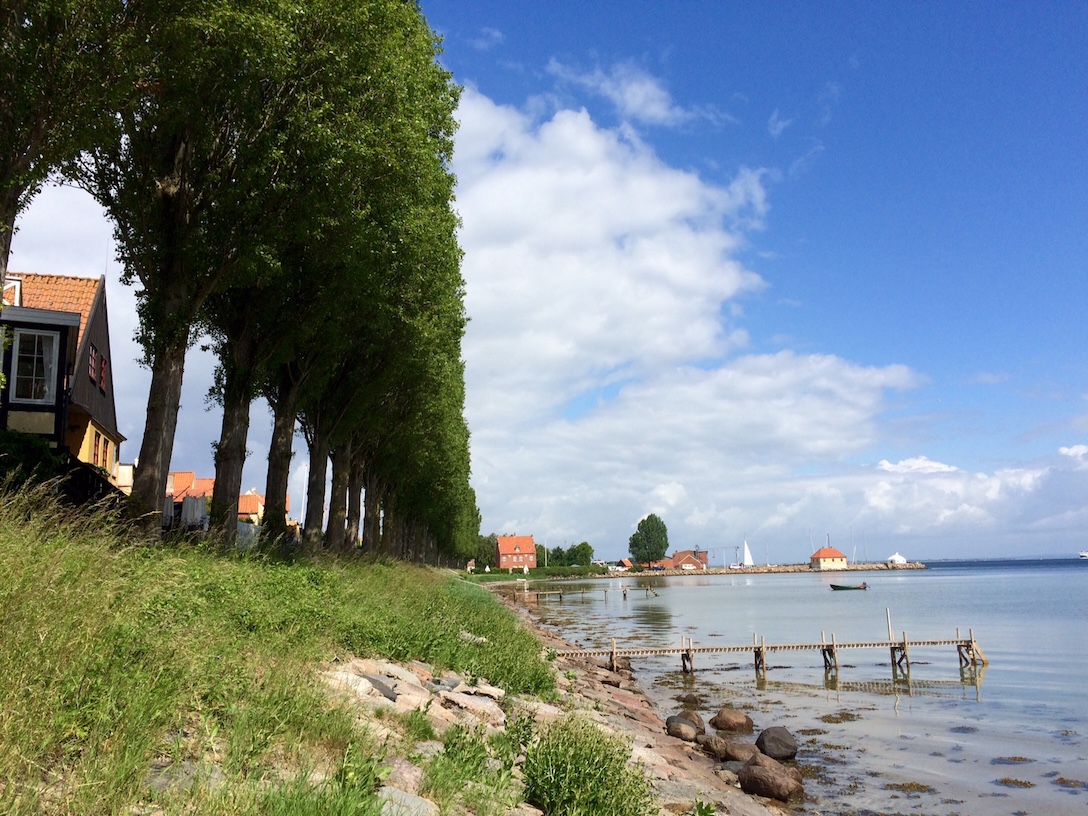 Then onwards to Odense, once the home of Hans Christian Andersen - famous author of numerous delightful fairy tales, such as “The Emperor’s New Clothes”: 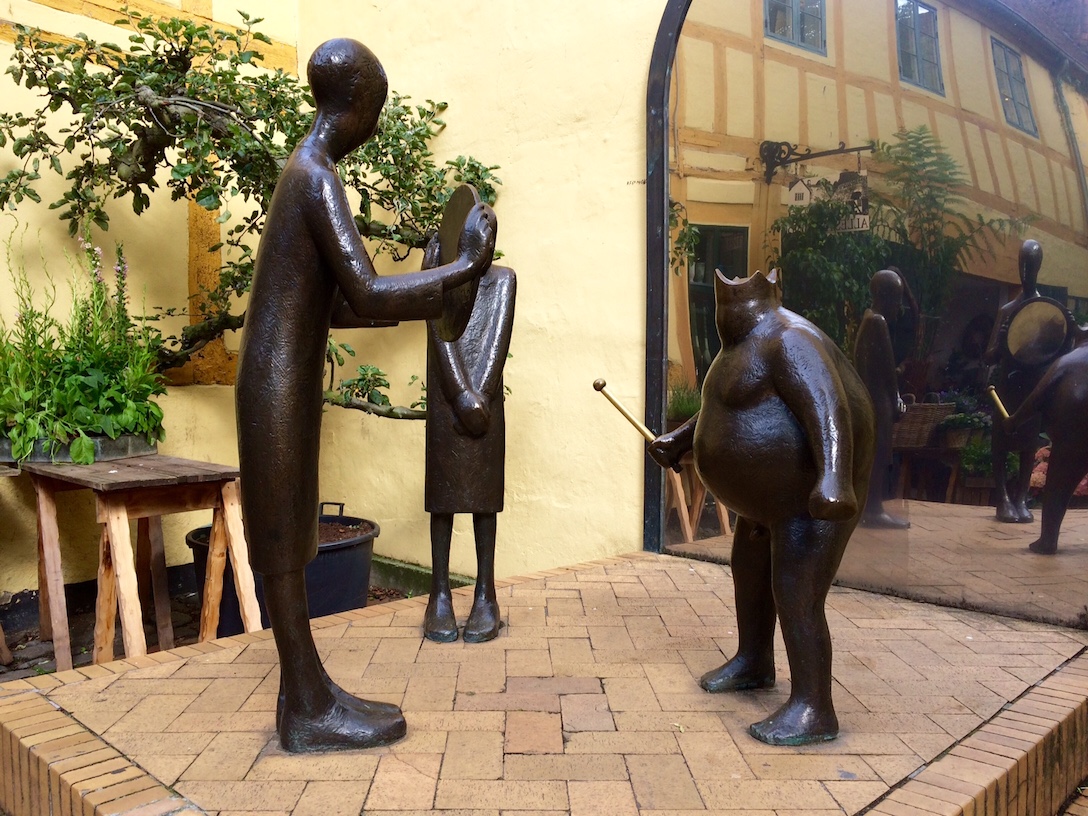 The last stop was Aarhus, known for its university and 2nd city of Denmark (after Kopenhagen, of course). You might also know it as the city of Bjarne Stroustrup, inventor of C++.

Although for me, Aarhus will always be tied to BCPL, the predecessor of C by Martin Richards - a language which fascinated me as a teenager, and which I’ve spent many geeky days (and nights) with, back then.