I’ve been upgrading some of the hardware here lately. The Odroid XU4 (web server) + Odruid U3 (home server) + CHIP (PiHole) setup was working ok, but I was growing a bit tired of multiple systems, with different OS versions, each needing to be kept up to date, backed-up - etc, etc…

Or maybe it was because I came across this neat range of Intel-based “NUC barebones” systems, and was looking for an excuse? 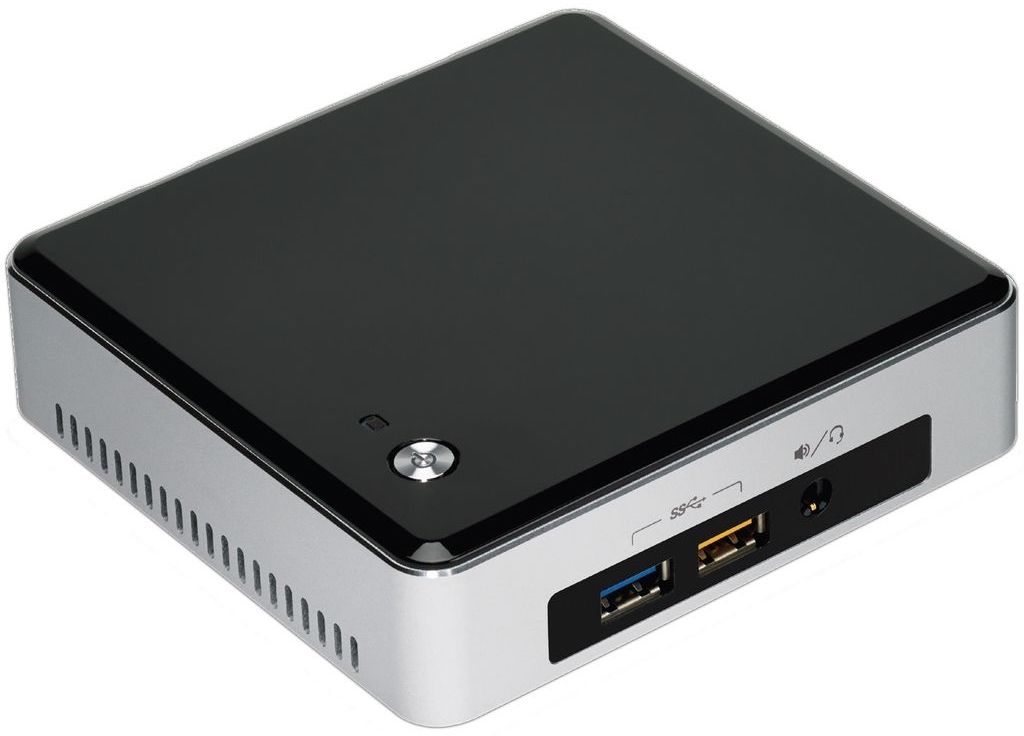 Built-in Gb Ethernet, WiFi, and Bluetooth. There are a total of 4 external USB 3 ports.

This is now running the JeeLabs web sites, a personal / family site, an older version of JET/Hub for capturing RF packets and sending them to MQTT, and the Pi-Hole. There’s no (plaintext) sensitive personal data on there at all. A compromised system would be most unfortunate, but not critical.

This server has been running here for over a month, and is really snappy - due to the dual-core i3-6100U processor and the SSD, which is considerably faster than the XU4:

The power consumption of this new server is well under 10W while lightly loaded.

Plenty of RAM and SSD disk space to last me for another decade, I’d expect.

I’ve been running Linux for years on my Mac laptop, but I’ve always wanted to go back to “real” hardware, with a rock-solid and as-standard-as-possible configuration. No compatibility hassle, virtual drivers, or screen / USB issues. No more VM updates (Parallels Desktop keeps coming up with new - paid - releases, it gets a bit tiring).

So in addition to that i3 server, I also got myself this i7-7657U-based larger NUC: 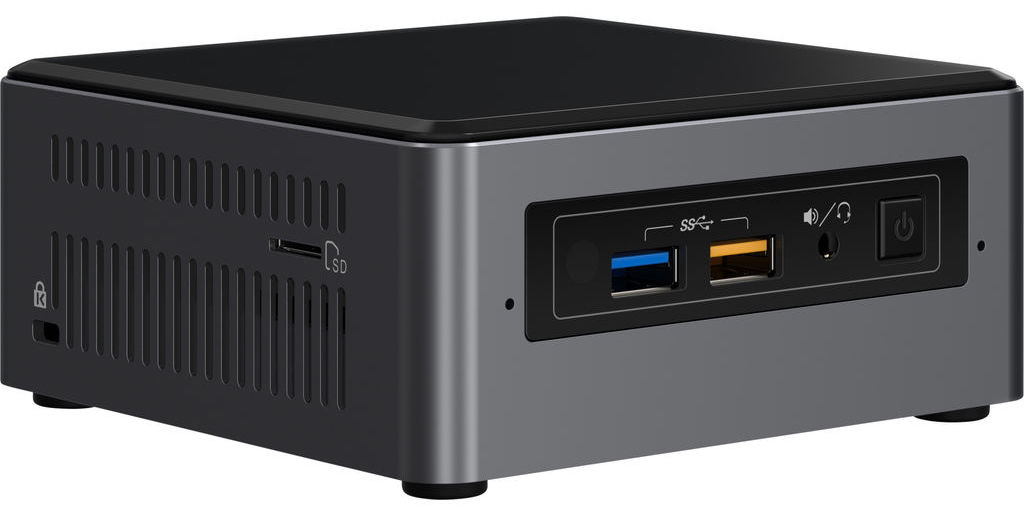 In case of emergency, this box should be able to take over the role of the i3 server.

The i7 is running a “nightly-build” pre-release of Ubuntu 17.10 - which is now switching to the Wayland display server.

This Linux box is completely non-virtual - I’ve attached a cheap keyboard and mouse, and my super-sharp 24” 4K Dell monitor.

This is also running the Btrfs dual 2 TB RAID1 described on this weblog recently.

For both machines, it all worked more or less right out of the box - I don’t think I’ve spent more than perhaps 30 minutes total, figuring out some minor installation issues.

I’m waiting for Ubuntu 17.10 to reach final, and for the Synergy monitor software to become stable, so that the display can be merged with the Mac keyboard & mouse.

I tend to be mostly laptop-based and want to be able to move around at any time, so this is now my wacky desk environment: 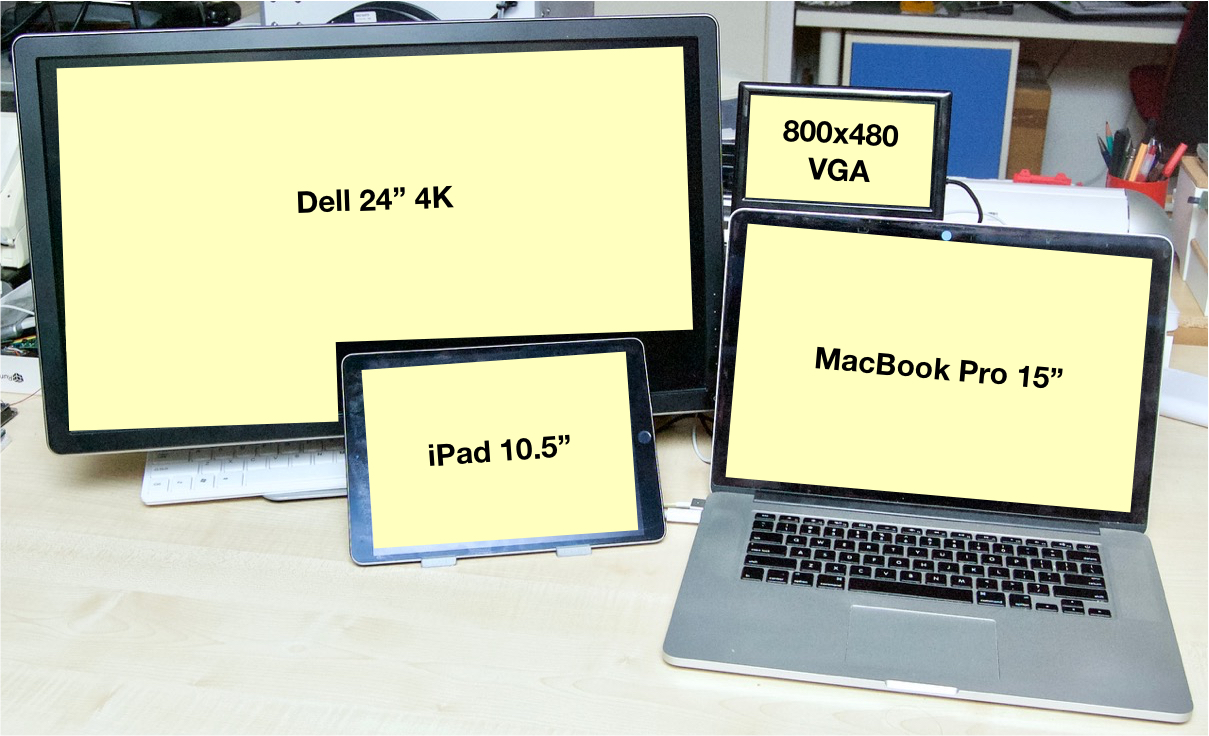 The MacBook Pro and the iPad are totally mobile of course. The large high-res screen has been permanently attached to the new Linux box, and the little VGA screen sits there because I want to be able to easily hook up an FPGA or some older machine.

The iPad Pro is brand-new and my latest indulgement. It supports this magic wand:

Quite a mix: Mac laptop + Dell screen are from 2014, brand new iPad, and brand new NUCs for Linux-based server plus desktop use. Should be good enough for a while!